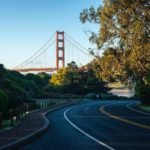 Despite increases in vehicle safety and improvements to infrastructure, there are still thousands of people across California who are injured and killed in auto accidents every year. With daily reports of serious auto accidents around the Pasadena area, people cannot help but wonder whether the California roads are becoming more deadly. According to the… Read More » 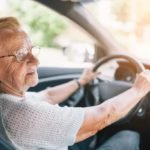 Getting older comes with age-related physical and cognitive issues. One activity impacted by expected changes with aging is their ability to drive. Despite this, there is still an increase in licensed drivers over the age of 65 in the United States because it helps them stay mobile and independent. Unfortunately, CDC says more than… Read More » 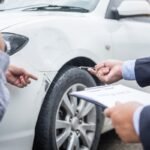 What Should You Not Say to Your Insurance Company After an Accident? 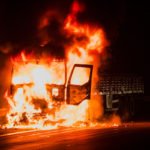 Rising National Rate of Truck Accidents According to NHTSA Report

An accident seemingly from a Hollywood movie stopped traffic on the 210 Freeway in Pasadena this weekend when a semi-truck crashed and erupted in flames. The accident is part of an alarming trend over the last decade which has seen a meteoric rise in the number of injury accidents involving large trucks and buses,… Read More » 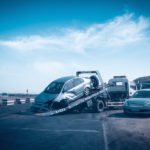 Two Men Die in Pasadena Truck Accident on I-210

Five vehicles, including one truck, were involved in a deadly crash last month on the I-210 in the Pasadena foothills that caused the deaths of two men in one of the cars involved. The two men were both in a red 2004 Buick involved in the five-car collision were both from Marin County. The… Read More » 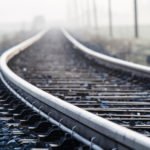 Santa Monica Expo Line May Be a Risk for Pedestrian Accidents

After many years of planning and construction, the growing LA Metro train system finally made its to Santa Monica in May by extending the Expo Line all the way to the Santa Monica promenade, creating a link between downtown Los Angeles and the Pacific Ocean for the first time in decades. And with the… Read More » 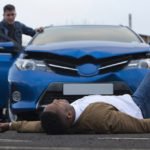 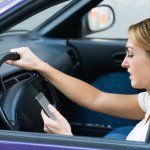