How do you handle an auto accident in California? Our personal injury attorney has some stories that could help you learn about your rights. 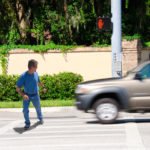 Here in California, if an automobile equipped with autonomous drive functionality caused a crash while in driverless mode, the makers of that vehicle could be held responsible for the crash. This seems like a pretty common-sense solution to a potentially complicated problem, but would it surprise you to learn automakers almost avoided liability for… Read More » 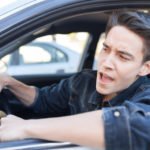 What Happens When Road Rage Causes an Accident?

The phrase “road rage” is recognized and used all over the country these days, but you may recall that the Los Angeles area has the dubious distinction of being the birthplace of the term after driver shootings on the 405, 110, and 10 freeways in the late 1980’s prompted newscasters to start calling these… Read More » 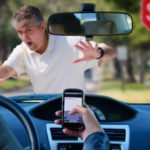 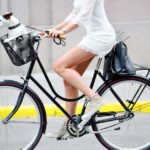 California is a state synonymous with car culture, but more and more California residents are leaving the car keys at home, either to commute to work, get some exercise, or take a leisurely trip around the neighborhood. There are many benefits to biking around cities like Pasadena – saving on gas, getting some exercise… Read More » 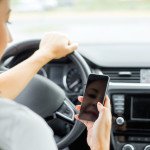 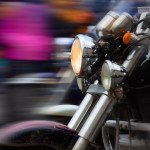 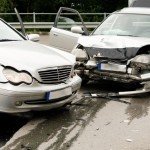 Determining Fault When Two Negligent Drivers Cause an Accident

If you are in a car accident, you have to prove that another party was responsible to some degree for causing the collision before you can collect compensation for your damages and injuries. All motorists have a duty to anyone else on the roadway to use reasonable care, to use caution when driving, and… Read More » 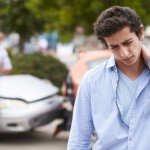 When a Car or Motorcycle Injury Accident Is Not Your Fault

Car and motorcycle accidents occur every day under various circumstances. Fault is easily ascertained in many cases, such as rear end accidents, or red light violations where there are cameras or witnesses, or in any other accident where independent or neutral witnesses can support and verify a certain version of events. Situations where a… Read More » 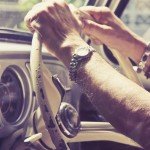 A senior driver is a licensed driver age 65 years and older (according to the Insurance Information Institute). Other than very recently licensed and young drivers, elderly drivers have a higher rate of fatal crashes (Insurance Institute for Highway Safety). In 2013, 4,115 people age 70 and older died in motor vehicle crashes, according… Read More »

If a car pulls out from a driveway right in front of your vehicle, liability may appear clear, but things are not always as they seem. Situations such as this are examples of where you may think that you have a claim that is indisputable, yet disputes and complications arise as to who was… Read More »